Difference between Javascript and Vbscript 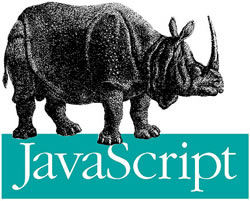 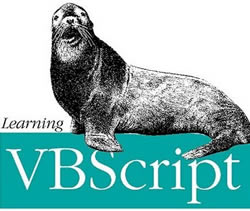 VBScript, on the other hand, is an Active Scripting language. It is the Visual Basic Scripting Edition that has been developed by Microsoft. It is quite similar to Visual Basic, as it has been modeled on it. VBScript was designed to be a lightweight language with a fast interpreter.

However, majority of its uses were limited to Microsoft environments. Even now, VBScript is mainly supported by Internet Explorer. It has been installed by default in every desktop release of Microsoft Windows since Windows 98.  In addition to Internet Explorer, VBScript can also be executed on Windows Script Host (WSH) and Internet Information Services (IIS). Furthermore, VBScript can be embeddable in other programs through Microsoft Script Control.

VBScript is a general-purpose scripting language. It uses the Component Object Model to access elements of the environment within which it is running, such as the FileSystemObject (FSO) that is used to create, read, update and delete files. VBScript is commonly used among system administrators in the Microsoft environment. It is the scripting language for the test automation tool, Quick Test Professional. Even some embedded applications, such as industrial operator interfaces and human machine interfaces, have adopted VBScript as the internal scripting language.

The greatest advantage of VBScript is that it is easy to learn. Also, implementers need not pay royalties to Microsoft as long as the VBScript trade mark is acknowledged.

Some differences between JavaScript and VBScript: