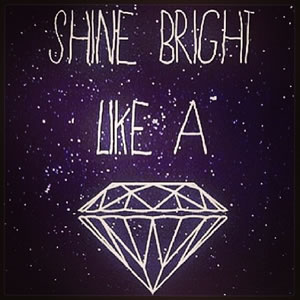 ‘Like’ and ‘As’ are two very similar words in the English language. Both are used for comparison, hence it can be quite confusing as to when to use which one. It is also due to this that many people think the two terms are the same. However, that is not exactly true. The two are used as two completely different terms.  Though they do have an overlapping function, the two are distinct terms that are used in a variety of different ways.

The primary difference between ‘like’ and ‘as’ is the fact that ‘like’ is used to make a direct comparison, whereas ‘as’ is used to link two phrases together which are related in some way or manner. For example: “His ball is like mine.” This means that his ball is very similar to my ball, most likely in appearance. However, if ‘like’ is replaced with ‘as’, then the meaning of the sentence changes. Such as “his ball is as mine.” The sentence here sounds wordy and incorrect, because the context of the phrase has changed. It is no longer a direct comparison but more of a generalization. Hence, in order to be specific, the sentence should be “his ball is as big as mine.” This gives it more of a context. It should be noted that ‘as’ is more commonly used to make comparisons in a specific manner or to an extent of something. 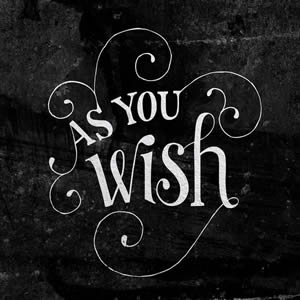 In addition to being used to make comparisons, the words have other usage as well. ‘As’ is also used to indicate that something happens during the time when something else is taking place. For example: “she was reading, as it rained outside.” It is also more commonly used in the context of the function of a person or object. For example: He works as a music teacher. In these contexts, ‘like’ would be completely incorrect and would drastically change the meaning of the sentence. “She was reading, like it rained outside” or “He works like a music teacher” make no grammatical sense whatsoever.

Thought the difference between ‘like’ and ‘as’ can seem confusing, it gets easier with a little bit of practice and experience. However, in the meanwhile a general rule of thumb which might make it easier to distinguish the two is to remember to use like with nouns and pronouns, while as with clauses and verbs.