In July 2007, Bajaj started selling its 220 DTS-i model. In 2009, the company launched yet another version of Pulsar 220 that was tagged as the fastest bike in India. In 2010, the company released a variant of the Pulsar 220 known as Pulsar 220S (street fighter), which had almost all the features of Pulsar 220 except the front fairing. 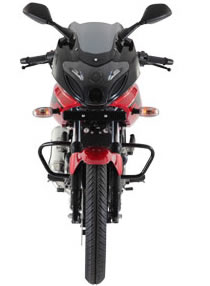 The current version of Bajaj Pulsar 220 DTS-i comes in all black styling. It has a 3D chiseled logo, split seats and vertical stack twin projector headlamps. These features enhance the sporty look of the bike and give it an aerodynamic design.

This bike is equipped by a 4 stroke, 220 cc, 21 Ps, Digital Twin Spark Ignition engine and the company associated the bike with the most powerful engine its class, which gives highest output and mileage. 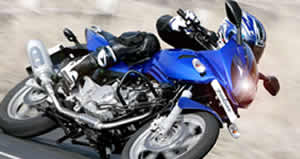 The only feature that sets DTS-Fi apart from other Pulsars of the same section is that it is a fuel injected one and not available now. It is discontinued.