Difference between Sacrifice and Compromise

Key Difference: Sacrifice is about giving up something. It is mostly not driven by any form of selfishness. On the other hand, compromise is a kind of settlement where a person reduces or lowers his demand. Unlike compromise, sacrifice is not done in order to achieve something beneficial. 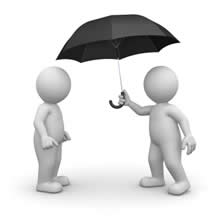 To understand the differences, one needs to understand them individually. Sacrifice is all about giving something which is very important. It may be valuable in monetary or non-monetary aspects. A person may sacrifice for various reasons like happiness of the others, an act of generosity, etc. It is generally regarded as an offer made by a person. A person who sacrifices may feel sad after being departed from his or her belonging which is sacrificed, but still he has some kind of satisfaction inside his heart. It is often associated with a good moral ethic. 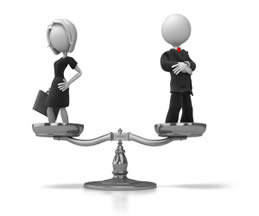 Compromise is also related to the feeling of not having things as liked by a person. A person compromises just to reach to a settlement, whether it is about giving up an article, or ending an argument. A compromise leaves a person unhappy, as the terms and conditions of compromise are not in favor of the person who needs to compromise, as he tends to oppose any such kind of compromise in the starting, but accepts it later due to some circumstances.

Sacrifices are often driven by emotions, whereas compromises are generally driven by brain statistics. While sacrificing, one is not calculating the loss and gain out of it. On the other hand, compromise calculates everything, and therefore is more biased towards making a compromise which is still more beneficial than being a match looser.

Comparison between Sacrifice and Compromise: