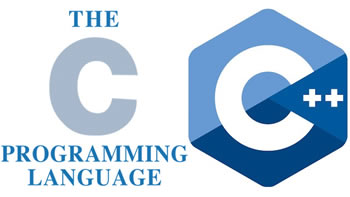 In unstructured programming language, however, the program must be written as a single continuous, i.e. nonstop or unbroken block. This makes it a bit complicated as the whole program is taken as one unit. Also, it becomes harder to modify and to debug, such as if there is a bug in the program, which there always is, the programmer much check the code of the entire program, as opposed to just one module. 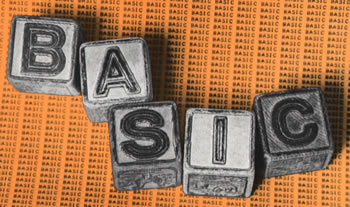