Key Difference: True teas are all derived from the same plant known as Camellia sinensis. These teas are classified primarily on the basis of variations in processing techniques. Black, white, oolong and green are different types of teas with different health benefits.

Tea is a favorite beverage of many. It is made by immersing leaves or buds (processed) of a tea plant is boiling water. The scientific name of tea plant is Camellia sinensis.  It was first discovered in China around 2700 BC. Since then it has been an inseparable item for many people.

Tea is a refreshing beverage and in addition to this, it is also believed to provide a range of health benefits like it is likely to lower the level of cholesterol and also protect against heart disease. Studies have also revealed that tea drinkers have lower blood pressure.  Teas like Green and oolong tends to reduce the risk of hypertension and it is also believed that it encourages body’s defenses. 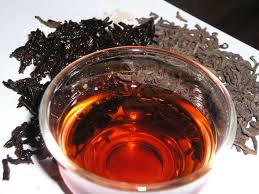 Black Tea – Traditionally, these teas are processed in four steps comprising of withering, rolling, oxidizing and drying.  The processing method is the one which makes it different from other types of teas. This tea is also called as QI Hong or Red tea refereeing to its coppery red color. Firstly, the leaves are exposed to hot air to reduce the moisture content. They are withered under this type of control system. Leaves are rolled for encouraging the enzyme production. These bruised leaves are rolled by using a rolling machine, which ruptures the cells of leaf and gives out its natural juices and chemicals. Leaves are then exposed to sunlight for many hours. This is the step where the color of tea leaves converts into black from green.  Later, they are dried and graded. Most of these Black teas are imported from China, India and Sri Lanka. They have high caffeine content in comparison to other teas. 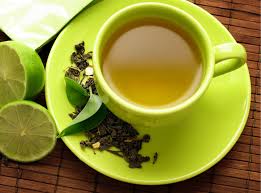 Green Tea – They are also known as non-fermented or unfermented teas. These teas are preferred over other teas as they tend to use the natural components of fresh leaves. Traditionally, the production of these leaves involves steps – withering (optional), heating, rolling and drying. These leaves are exposed to sun for few hours and then the leaves are heated so that no oxidation occurs and freshness is preserved. Leaves are then rolled in various shapes. Finally they are dried. It is slightly withered in comparison to black tea. They are well known for their subtle flavor. They have less amount of caffeine in comparison to Black tea. 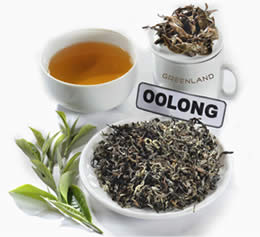 Oolong Tea – This tea is also known as Wulong tea. It is a traditional Chines Tea which is considered to be a good tea for health. It tends to work on body fat. This tea is different from other types of tea, as it is only partially oxidized. The caffeine content of this tea lies somewhere in middle of the green tea and black tea. These semi oxidized teas are usually obtained by larger and mature leaves. These teas can be steeped many times, giving a variation in taste as well as in  fragrance. Tai Guan Yin and Dong Ding are two famous varieties of this tea. The processing step is the only on which differs fit from other teas, as they all are derived from the same Camellia Sinensis plant. This tea is also known for improving mental alertness. They are mainly imported from China or Taiwan. 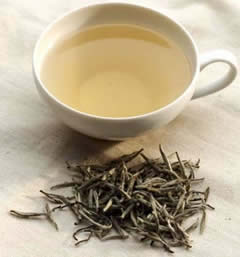 White Tea – This is the tea which is less processed than any other types of teas. The caffeine content is lowest in these teas. It brews a light color as well as flavor. They are generally cultivated in Fujian Province of China. These are known for their delicate flavors. Only tender fully opened leaf buds are selected for white tea. They contain three times as many oxidants as present in green tea. The un-withered leaves are just steamed in place of air dried. The good amount of polyphenols present in this tea helps in killing cancer causing cells. 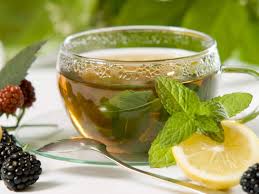 Herbal Tea - All the teas mentioned earlier are true teas which are derived from the same tea plant known as Camellia sinensis. Another important group of tea is known as herbal tea which is derived from a plant other than the tea plant like peppermint leaves, spice blends, chamomile flowers, etc. They are popular for their countess health benefits. They assist in digestion, provide comfort in allergies and also help in reducing stress. Most of these teas do not contain caffeine.