Difference between Beyonce and Rihanna 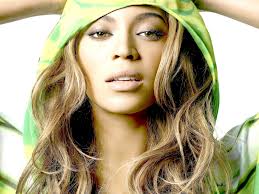 Beyonce Knowles was born on September 4, 1981 in Houston, Texas. She exhibited her singing talent at an early age and participated in various competitions. She had won several prizes for her natural singing talent. People also appreciate her dancing abilities. R&B producer Arne Frager brought her to his Northern California studio after seeing her performance in an audition. Beyonce as one of the members of a group participated in the Star Search (a mega talent show). The group did not win the talent show; however, Beyonce's father started managing the group. The group was finally signed by Elektra Records. Later, the name of the group was changed to Destiny’s Child. Songs like “No, No, No”, "Bills, Bills, Bills," Say my name” gathered a lot of fame and name for the group. She made her acting debut with MTV’s Carmen- A hip Hopera. First solo album of Beyonce got launched in 2003 ‘Dangerously in Love’, and won 5 Grammy awards. She also runs a clothing line named as House of Dereon. 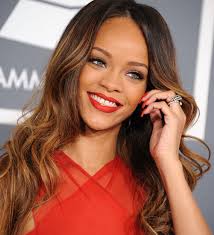 Robyn Rihanna Fenty was born on 20th February, 1988 in Barbodas. She is a famous recording artist, actress and fashion designer. She was noticed at the age of 15 by Evan Rogers, a music producer, who happened to be visiting the island. He was impressed by her voice. In August 2005, Rihanna released her first single that was a reggae-influenced club track. It was awarded the second position on the Billboard singles chart. ‘Music of the sun’ released in the same month as her first album. A series of albums continued the trend. She has won a lot of appreciation for her voice. In UK, she became the only artist in 52 years to have three top ten songs at once on the 'UK Official Chart'.

Comparison between Beyonce and Rihanna:

(Data for films and accolade have been taken from aceshowbiz.com)