Difference between Diode and Transistor 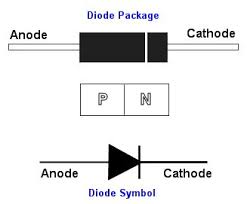 Diodes are often used for rectifying an AC voltage to a DC voltage. There are various types of diodes. For example, a photo diode is the one which allows the current to flow when light strikes it. These types of diodes are greatly used as light detectors. 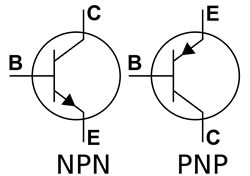 A transistor (short for transfer resistance) is an electronic component that works as an electronic switch and amplifier. They are used for the alterations in the flow of electrical current and that is why they are considered as the building blocks of integrated circuits like computer processors, or CPUs. In most of the transistors, three connection points are included. These points are also referred to as terminals.

Comparison between Diode and Transistors:

I have seen a good explanation especially on the key difference