Key difference: The terms Fiscal Year and Financial Year are synonymous, i.e. meaning the same thing. They are a period that governments use for accounting and budget purposes. However, they are also the duration on which tax must be paid, which is typically the duration of 1 year. 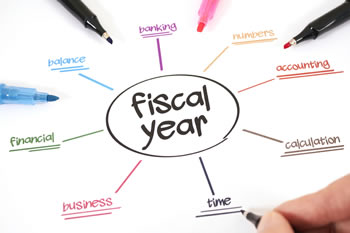 Fiscal Year and Financial Year are two terms that every adult may have come across sometime in their life. The terms primarily deal with tax payers and the tax season. Both terms are related in that they are a period that governments use for accounting and budget purposes. However, they are also the duration on which tax must be paid, which is typically the duration of 1 year. However, this year is different than the traditional calendar year of January 1st to December 31st.

The terms Fiscal Year and Financial Year are synonymous, i.e. meaning the same thing. The only difference is that some countries prefer to use the term fiscal year as opposed to financial year. For example, the UK and hence most of the Commonwealth countries prefer to use the term financial year, whereas the US prefers the term fiscal year. Technically there is no difference in their meaning and hence are utilized in the same way.

The duration of a fiscal year and a financial is also the same. Both refer to a period of 12 months. In some countries this results in 52 weeks, whereas in others 53 weeks. However, the dates to which it refers to may differ depending on the preference of the country in question and its income tax department. 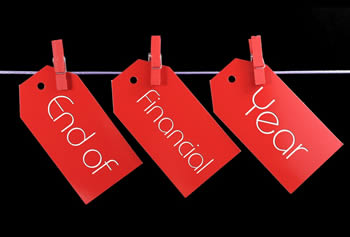 For example, in UK and some of the other Commonwealth countries, the financial starts from 1st April and ends on 31st March. However, in Australia, the financial year starts on 1st July and ends on the 30th June. In US, the financial year starts from 1st October and ends 30th September. Nevertheless, US allows one to choose whether they would like to pay tax according to the government’s fiscal year, according to the traditional calendar, or choose the dates of their own fiscal year. Some other countries, like UK have this provision as well, or they may have different financial years for individuals, self-employed entrepreneurs and for corporations.

There are also many proponents who want the idea of a fiscal year and/or a financial year removed. According to them, this system creates too much confusion, and hence, the governments should use the standard calendar year to make matters easier and more streamlines. The United Arab Emirates, Austria, Brazil Ireland, Sweden, China and Portugal already have fiscal years that follow the calendar years. However, in practicality, this may not happen anytime soon in the other countries.