Difference between GUI, IDE and UI

Key Difference: GUI is a subset of UI. The only major difference between the two is the fact that UI allows one to interact with the device, whereas the GUI does the same thing but with the added means of Graphics. IDE stands for integrated development environment, and it is a software suite that contains a combination of other software that allows a developer to well develop another software or program. 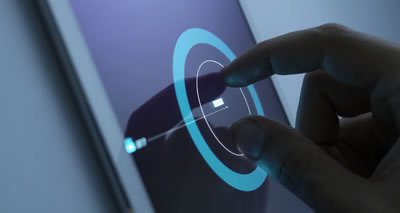 Basically, the function of the UI is to allow one to talk to or interact with a computer. The UI is built into any device that a human might interact with, such as a display, mouse and keyboard, an application program, or even a website. In fact, even that box that can be turned on by a flick of a switch and then automatically switches off has a UI that allows us to turn it on. A user interface is anything and everything that allows a person to communicate with a device or computer, hence a way of telling the device what we want it to do. This could be as simple as moving the cursor or developing a new application.

Now, the GUI is basically a type of UI. Like the UI, the GUI also allows one to interact with the system. However, the only difference is the fact that the GUI utilized graphics such as an image, a start menu, an icon, etc. for us to interact through. This makes the interaction easier and more accessible. 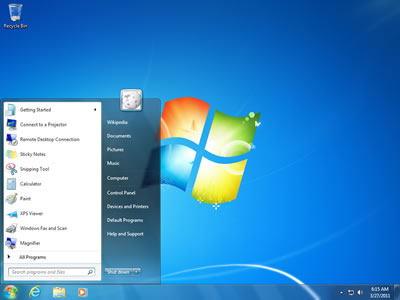 Some people may remember the old MS Dos, or perhaps they are more associated with pure UNIX or Linux. Now all three are types of UI, where a user has to input a string of code to get the system to do something. Now, the keyboard that is used to input the code also has an inbuilt UI, which is how it knows which letter to type on which keystroke, but let’s not get into that.

The newer computers often tend to come with Windows; mostly Windows 10, but previously it was Windows Vista, Windows XP, and others. There are also other operating systems on the market, such as iOS, Ubuntu, Android, etc. Now these are classic examples of GUIs and UIs.

As an interface that allows us to tell the computer what we want, all of these operating systems fit the basic definition of an UI. However, as they all use graphics as a method of interaction, they also fit the definition of GUI. Hence, as GUIs they are a specific type of UIs. It should be noted that as GUIs are the most popular and common type of UIs today, they are often used interchangeably. 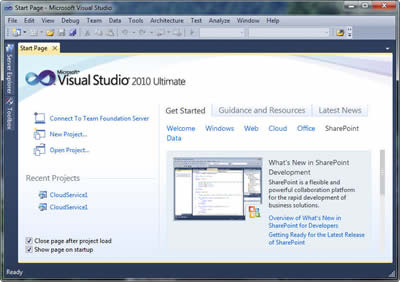 Now, IDE is something that is quite different than a UI or a GUI. IDE stands for integrated development environment, and it is a specific type of software. Its main function is to provide additional facilities to computer programmers, so that they may use them for software development. An IDE normally consists of a source code editor, build automation tools and a debugger. Most of the modern ones also have intelligent code completion.

An IDE is technically a software suite that contains a combination of other software that allows a developer to well develop another software or program, including write the code, test the code, debug the code, etc.; think similar to but much different than Microsoft Office. The confusion between IDE and GUI arises from the fact that an IDE often has its own graphical user interface through which the developers interact with the IDE. However, an IDE can actually in fact be used to develop a GUI.

Comparison between GUI, IDE and UI: