Difference between Founder and Co-Founder 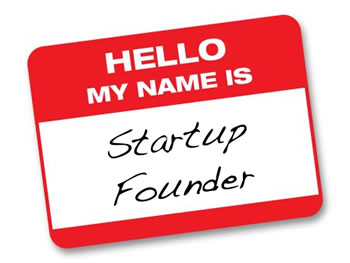 The responsibilities of a founder include coming up with a feasible and often profitable idea for a business or company, deciding what products and services the business or company will be offering, for coming up with a business model, as well as for acquiring human and other required resources. However, the founder’s main responsibility is to ensure that the company is a success and profits, rather than fail, as many people count on his to lead the company until it can stand by its own.

Depending on the business or startup, a co-founder can be an existing company, or entrepreneurs, engineers, hackers, venture capitalists, web developers, web designers and others who can lend their expertise to the company.

Comparison between Founder and Co-Founder:

How much is the portion value of the company for the founder & co-founder ?!

so, how Bill gates Co-founder of Microsoft?!