Difference between Interpol and Europol

Key Difference: Interpol, short for International Criminal Police Organization, is an intergovernmental body for facilitating international police organization.Europol, short for European Police Office, is a law enforcement agency solely for the European Union and its members. 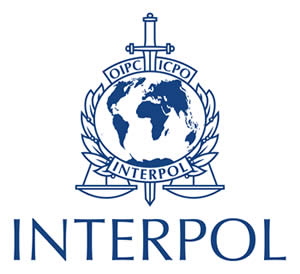 Movies will have you believe that global organizations such as Interpol and Europol are responsible for tracking criminals and arresting them across the bordered. However, not always are movies correct; they are often exaggerated for ‘dramatization’ purposes. Interpol and Europol are two international organizations but they serve different purposes than the one shown in movies or TV shows.

Interpol, short for International Criminal Police Organization, is an intergovernmental body for facilitating international police organization. Think of them in this manner, they are a huge database that are responsible for keeping track of large international criminals and they also flag criminal activities based on requests made by member nations. In addition to having a huge database, they act as a liaison between different countries in order to create a more seamless governing body for police activities.

Europol, short for European Police Office, is a law enforcement agency solely for the European Union and its members. It focuses on handling criminal intelligence and fighting serious organised crimes by acting as a liaison between the relevant authorities of the member states, including those tasked with customs, immigration services, border and financial police etc. 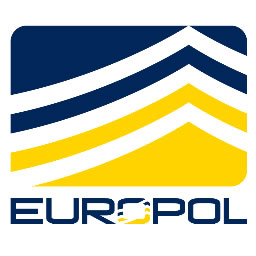 It takes part in activities such as training and technical cooperation, strategic corporation aimed at exchanging general trends in organised crime, how to fight organised crime and exchange of personal data. Established in 1999, Europol has around 145 liaison officers as well as people hired from national law enforcement organisations. Europol focuses on objectives such as information exchange, intelligence analysis, expertise and training.

Comparison between Interpol and Europol: