Difference between Motto and Quote

Key difference: The key difference between the two is that ‘a motto’ is a saying or an expression that a person lives by everyday, whereas ‘a quote’ is just a saying, or a statement or another person’s thoughts.

In linguistics, often the terms ‘Motto’ and ‘Quote’ are confused with each other. The similarity in their description and usage makes them analogous in nature. Though, such is not the case. A motto is defined as a guiding principle or expression of a person, or a family or an organization, whereas a quote is defined as a repeated text or expression or saying written or spoken by another person. 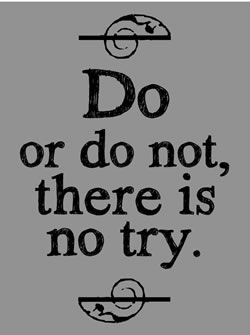 It is a phrase that is formally meant to define and underline the intention of a person, group or social organization. Though, their sole purpose is to show the audience their foundational beliefs to highlight their effort. In short, it is called as ‘a mission statement’. This mission statement can be written in any language, and can be catchy as per the person or organizations requirement. It is usually inscribed on or attached to something. Therefore, it can also be described in music and then be referred to as a recurring phrase. Few examples of ‘motto’ are:

The term ‘quote’, on the other hand, is a noun that is used to describe a group of words that someone else said or wrote, with credit typically given to the source. It is often referred as ‘quotation’. A quote may be a phrase, sentence, or passage; it may be from a book, a speech, a formal statement, or even an informal remark. Quotes are often selected and repeated for their profound nature or because they were uttered or written by a famous or highly regarded person. The phrase or the quote itself is typically set off with quotation marks to indicate that it contains someone’s exact words. 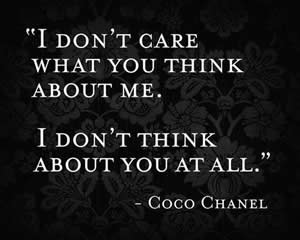 Quotes are mainly used to express meaning to a topic, or provide support to an argument, or provide direct information about the work being quoted or as a tribute to an author, poet, book, etc. They are commonly printed to inspire and invoke philosophical thoughts from the readers. Few examples of quotes are:

Comparison between Motto and Quote: