Difference between Noun and Subject

Key difference: A noun is a word used to identify a class of people, places, objects, happenings, etc. A subject is any person, or a thing that is being talked about, or dealt with in a sentence. 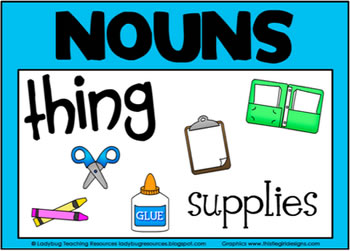 Proper Nouns: These are the nouns used to describe particular places, people, significant happenings, etc. Words like these always have their first alphabet in capital as a rule. The names of the days in a week, religious texts, historical monuments, etc. are required to be used as proper nouns.

Ronald Reagan had visited the Great Wall of China.

In addition to the above, some other examples of using nouns in a sentence are: 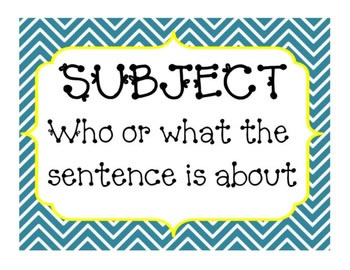 Many times, it is observed that a noun is often the subject of a sentence. This is only natural, as nouns are often the topics of discussion in a sentence. To substantiate further, a subject could be looked at as a:

Thing, i.e. what is being talked about in a sentence

Person, i.e. who is being talked about in a sentence

Place, i.e. the name of a region or a site being talked about in a sentence

Event, i.e. an occurrence being talked about in a sentence

One can understand this phenomenon better by leaning how it works in a sentence.

Suzanne goes to the library.

Few other examples of subjects used in sentences are:

Comparison between Noun and Subject: