Difference between Observation, Theory and Law

Key Difference: In philosophy of science, observation, theory and law, all play important roles. Observation is generally regarded as an act to sense the external real objects. Sense organs play a vital role in the observation. Theory can be described as a scientific explanation of an observed activity or a phenomenon. It explains the observations or events that are based upon any proven hypothesis. A law is a description of an observed phenomenon or activity. It is generally regarded as a statement of fact. 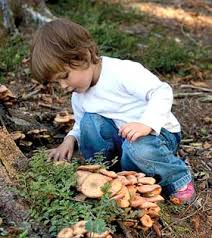 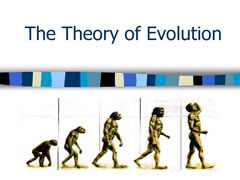 Theory is the explanatory version of the facts and accounts for the observations. Theory is considered to contain the knowledge and explanatory concepts. It is accompanied by reasonable explanation or facts. Thus, considerable evidence is very important for formulating any kind of theory. 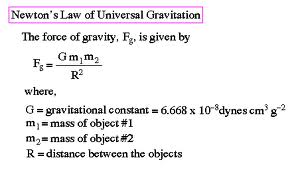 A law describes what nature does under certain conditions and also predicts the outcome as long as the conditions are met. It is also referred to as a statement of fact that is accepted as the absolute truth. It is based on the generalized principle that appears to be true at the time it was made or formulated, without any exception. It is important to mention that even laws may be challenged in the future.

very good article. life is based on diffrences and opposites of each phenomena.