Difference between Passive and Active

Key Difference: Passive and active are two different words with different meanings. Passive is used describe someone who allows things to happen without trying to change anything. Whereas, active describes a person, who gets involved in action or participation. 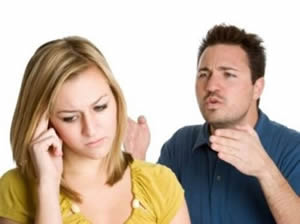 A person is said to use a passive voice when he describes something, rather than being direct, or voicing it actively. Wikipedia defines being passive as “accepting or allowing what happens or what others do, without active response or resistance.” Passive people are introvert and not aggressive. They are usually quiet and reserved, and do not share their feelings with others. Passive is also known as not participating in an active or a ready manner. For example – He is a passive member of a committee.

In sentence formation, the ‘passive sentences’ can be represented as: 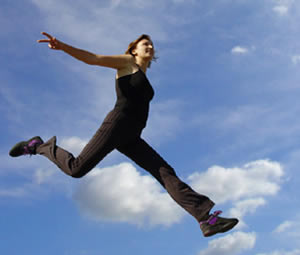 Active is a state when a person is in physical motion. It is the time when a person is in an energetic mood. Active living is a way of life in which people are physically active during their daily routines. In simple terms, when a person is in a state of action, it means he is moving, working or doing something. Wikipedia defines active as “(of a person) engaging or ready to engage in physically energetic pursuits.” A person is said to have an active voice when he is actively or directly voicing something, as opposed to generally describing it. An active person is someone who is an extrovert and at times is termed as being aggressive because he is not reserved and tends to speak more openly.

In sentence formation, the ‘active sentences’ can be represented as:

Comparison between Passive and Active: