Difference between Patriotism and Nationalism

Key difference: Patriotism refers to the quality of being patriotic, i.e. to feel proud of one’s country and what it does and has achieved. In nationalism, not only do people love their country, but they actually put their country before themselves and others. 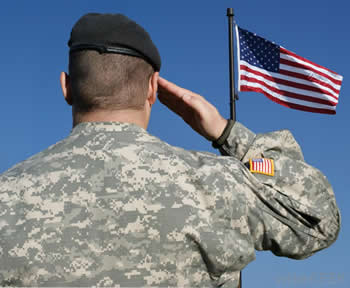 Patriotism refers to the quality of being patriotic, i.e. to feel proud of one’s country and what it does and has achieved. Being patriotic also means to show tremendous support for the country. While patriotism is often associated with one’s capability of feeling pride for one’s country, it is also associated with feeling proud of their ethnic, cultural, political or historical aspects.

Nationalism, on the other hand, is something similar. It is also refers to feeling pride for one’s country as well as its ethnic, cultural, political or historical aspects. However nationalism takes is one step further; rather than just feeling proud, nationalists tend to associate their identity with their country. It can be said that nationalism is a type of an extreme form of patriotism.

In nationalism, not only do people love their country, but they actually put their country before themselves and others. Nationalism promotes the ideology of developing and maintaining a national identity which is based on shared characteristics such as culture, language, race, religion, political goals or a belief in a common ancestry.

While patriotism supports and feels proud in their country or culture, nationalism often tends to elevate one’s own culture or nation above others, feeling that their own culture and nation is better or superior to others. 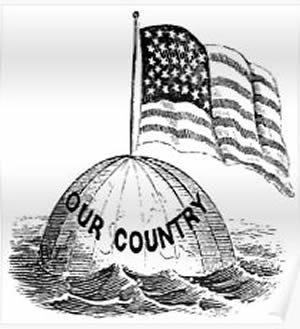 It can be said that a patriot will still be able to criticize their country, even while they are also proud of it, but for a nationalist the country will be able to do no wrong. However, it should be noted that in its purest form, nationalism is not negative. The policy of nationalism primarily believes that every group of people who shares something in common, such as a cultural or ethnic identity should have a nation of their own, which is free from outside control.

However, nationalism has come to be used to unite people of a similar background by uniting them against other groups. Nationalism is often used to shut down any discussion or debate that might disagree with anything the country or nation does. Disagreeing with anything the nation does, or criticizing it is often met with anger, ridicule, taunts of being unpatriotic or even violence. Anyone who does disagree or criticizes, or is different from the majority of the people who make up the nation, is often seen as the enemy. Hence, over the years nationalism has gotten a very bad rapport.

Comparison between Patriotism and Nationalism:

Nationalism doesn't mean we do not take any implement for development, but we grow without harming national ethical values and culture.