Difference between President and Prime Minister of India 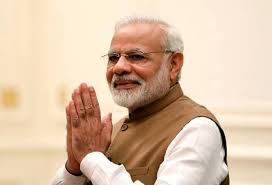 The Government of India is considered to be a Sovereign Socialist Secular Democratic Republic and such is the largest democracy in the world. The parliamentary government has both a President and a Prime Minister. However, their roles differ vastly. According to the Constitution of India, the President is the head of the State, the first citizen of India and the Constitutional head. The President appoints the Prime Minister for help in the administration of the affairs of the executive.

According to the Constitution of India, the Prime Minister is the chief of government, the chief advisor to the President of India, the head of the Council of Ministers and the leader of the majority party in parliament. The Prime Minister leads the executive branch of the Government of India. He is the senior member and the chairman of the cabinet and such can select and dismiss other members of the cabinet. He allocates posts to members within the Government and is responsible for bringing legislation proposals. The cabinet is dissolved in the event of the resignation or death of the Prime Minister. 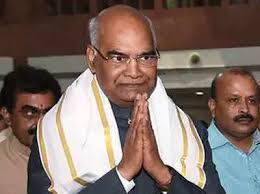 The Council of Ministers takes all decisions, makes appointments, and signs all treaties in the name of the President of India. The President signs all the bills passed in the Parliament before they become law. However, he cannot reject them but may ask the Parliament to reconsider them. The President is also responsible for all ceremonial functions. He has to be kept updated about all the crucial matters of the nation by the Council of Ministers. The President also has the right to give amnesty to prisoners and declare a national state, or financial emergencies. State emergencies are also called “President’s rule”.

Further differences among the President and the Prime Minister are:

Prime minister's differences not be able to seen

this help in my project

Thanks I m cleared with the difference

Is president nominal or constitutional head? What's the reason?

Name of the prime minister is wrong...its Narendra Modi now

Are you retarded, Inaugural is the first holder, and the first prime minister is Nehru.

thanks alot ,after reading this all my confusion are gone.