Key Difference: A real number is a number that can take any value on the number line. A real number can be any of the rational and irrational numbers. Complex numbers are the numbers that exist in the form of a+ib, where a and b denotes real numbers and i denotes an imaginary part. 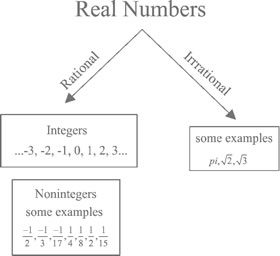 It is important to understand the concept of number line to learn about real numbers. Number line can be expressed as an actual geometric line where a point is chosen to be the origin. Points that fall in the right side of origin are considered positive numbers, whereas numbers lying in the left side of origin are considered to be negative. A real number refers to any number that can be found on this number line. Therefore, they consist of whole (0,1,3,9,26), rational (6/9, 78.98) and irrational numbers (square root of 3, pi). Infinity does not fall in the category of real numbers. Square root of -1 is also not a real number, and therefore it is referred to as an imaginary number. 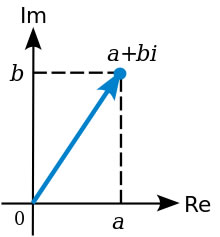 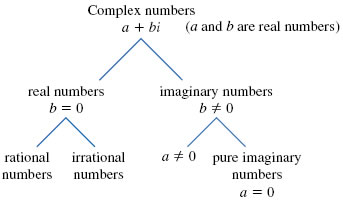