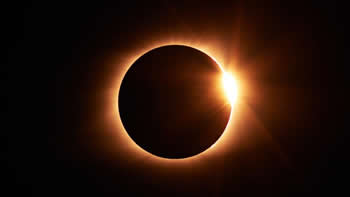 Solar Eclipses and Lunar Eclipses are two events that thoroughly get people excited. It is not unusual to see people standing outside staring at the sky when one of these events is occurring. The universe is a marvelous thing, which is why it is no wonder that events like this seem to garner people’s attention, excitement, and fascination.

Among the many celestial occurrences, such as meteor showers, visibility of various planets, galaxies, or other objects, passing comets, etc., some of the most popular events are the solar and lunar eclipses. All such events are popular with avid astronomy fans but solar and lunar eclipses capture the attention of everyone, astronomers, astronomy enthusiasts, and even the layman.

Though people know both the terms and will have possibly seen both events in their lifetimes, they may be hard pressed to tell the difference between a solar eclipse and a lunar eclipse. The two are quite similar which is why many people are confused by which entails what. Both the solar and lunar eclipse include the Sun, Moon and the Earth, however, their positions are what entails whether it is a solar eclipse of a lunar eclipse.

In a solar eclipse, the Sun is hidden from view by the Moon, i.e. the Moon passes between the Sun and the Earth, thus obstructing the view of the Sun. In a lunar eclipse, the Moon is hidden from view by the Earth shadow, i.e. the Earth is between the Sun and the Moon, and thus ends by blocking the light of the Sun from reaching the Moon. 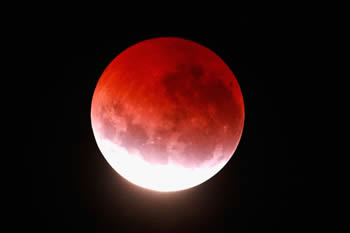 Another difference between the two is that a lunar eclipse can last for a few hours at least, while a solar eclipse lasts only for a few minutes, which is another reason why solar eclipses are more popular than lunar. Also because the lunar eclipse can be seen from anywhere where it is night while the solar eclipse can only be seen from a particular location where the Sun and Moon are perfectly lined up. This is particularly true for a full eclipse; while only the people where the Sun and Moon line up will see a full eclipse, people further away will see a partial eclipse, whereas people even further away will see nothing.