Difference between Taliban and Al Qaeda

Key Difference: Taliban is an Islamic movement in Afghanistan. The fundamentals of Islam are the Quran and the Sunnah. Al Qaeda are the Sunni Muslims who follow the practice of Wahabism, which is one of the extreme forms of Islam.

The recent events in the world which are related to man-made disasters are done by the so called organizations, Taliban and Al Qaeda, which are termed as the terrorists organizations born out of Islamic ancestry. Though they are from the same religion, their thoughts and activities vary from each other. 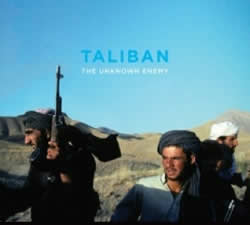 The term Taliban is an Arabic word, meaning “student”. At first, the Taliban consisted of religious students who were very conservative. The Taliban follow the fundamentals of Islam: the Quran and the Sunnah. The Taliban started as a movement in Afghanistan, which has not spread around the whole world.

The term Al Qaeda is a translation of the word “the base” or "the foundation". It was basically formed by Osama Bin Laden in Pakistan, in 1988. It is the international post-national terrorist organization whose mission is to replace all the kinds of governance present in the world with the rules of Islam. The leaders of Egyptian Islamic Jihad and Abdullah Azzam are the ones who had formed Al Qaeda with Osama Bin Laden.

In short, Al Qaeda and the Taliban both believe in a strict interpretation of Islamic law and that violence is needed to enact it. Al-Qaeda views this as a global pursuit, while the Taliban limits their efforts to Afghanistan.

According to rawa.org/rules, restrictions of women in Taliban include the following points: 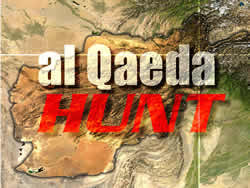 Apart from the above restrictions on women, the Taliban has:

Comparison between Taliban and Al Qaeda: