Difference between Youth and Adults

Key Difference: Youth is a younger human being, typically defined as between the teen years and early 20s. An adult is a human being that has achieved puberty and to some extent maturity. Legally an adult is anyone over the age of 18 (21 in some countries), however in a social constraint, an adult is a mature human being with responsibilities. 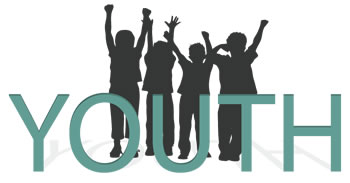 Technically speaking the only difference between youth and adults is the matter of age. Youth is a younger human being, typically defined as between the teen years and early 20s. An adult is a human being that has achieved puberty and to some extent maturity. Legally an adult is anyone over the age of 18 (21 in some countries), however in a social constraint, an adult is a mature human being with responsibilities.

The social constraint implies that an adult is someone who is ideally a bit more mature, and a bit more settled in life. This implies that they have a job, and can cover their bills and other costs of living. Depending on the person speaking and the culture they hail from, it may also imply that the adult in question has his own car and house, and/or pays taxes.

Other than the obvious age and physical differences associated with age, there are no other technical difference between them. However, there are a lot of implied differences in their mannerisms, the way they react to things, or the way that society perceives them. This leads to a problem in actively defining the difference between youth and adults, as there is no overreaching definition for youth. Each person has its own thoughts and implications as to what constitutes as a youth and as an adult.

In general consensus, the term youth refers to someone who is young and is still growing up. They are someone who are still dependent on their parents, and don’t have to face a lot of responsibility. They often tend to have an idealist viewpoint on the world as they haven’t usually seen the harsh realities of life. In contrast, an adult is someone who has completed puberty and reached maturity. They are supposed to be independent and responsible for themselves and their actions. At times, they may even have to bear the responsibility of another human being as well, such as, a mother taking care of a child. 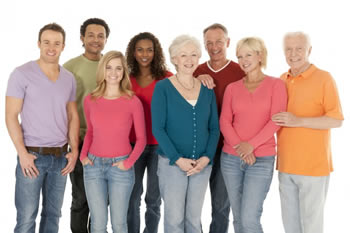 In fact, they also differ in their approach to social media. In terms of social media, youth are more geared towards communication and sharing information (no matter how trivial) with their select group. They revel in using social media to build a sense of community where they can go to talk, get advice, or even show off in some cases. However, adults are more business minded and use social media only as a means to an end, i.e. to achieve a particular goal which is to network and stay in touch with old friends and contacts.  For them, a sense of community and the prospect of communication are secondary. Of course, this is a generalization and will probably not hold true for everyone.

However, these are all generalizations and may not hold true for everyone. The only definite difference between the two terms is the fact that adults are older, whereas youth refer to younger people. Everything else is subjective, as each person is an individual that differs from each other.

Comparison between Youth and Adults: