Key Difference: Coal is a combustible organic rock which is primarily made of carbon, nitrogen and oxygen. It is mainly classified into different ranks or grades, based on the percentage of carbon in it.

Coal is an organic rock primarily containing carbon. In addition to carbon, it also consists of other elements like hydrogen, sulphur, oxygen, nitrogen and some inorganic materials, minerals and water. Coal is one of the most important fuel resources. One biggest advantage of using coal as a source of fuel is that, it is one of the most abundant fossil fuel present on the Earth. It is used for heating homes, generating electricity, etc.

Most of the coal is formed from the remnants of plants which gather under damp conditions as peat. This peat gets transformed into coal with the conditions like pressure from the overlying sediments and heat from within the Earth. It can be mined by using underground or surface methods. This process of coal formation is termed as coalification. Coal is classified in ranks based on different stages of its formation from peat to coal. These ranks are – 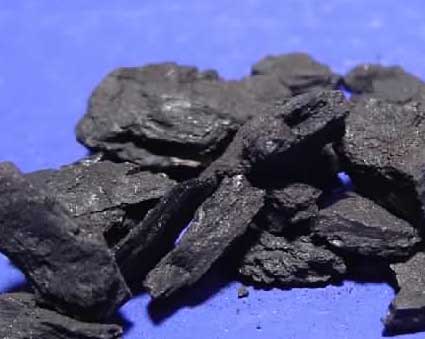 Lignite or Brown Coal – It is considered to be the coal of lowest rank as it is the youngest of all. It only contains nearly 25-35 percent of carbon. It is usually used for generation of electric power. As it contains less carbon, it is higher in moisture content and sulphur content.

It has low calorific value (8000kj/kg to 15000kj/kg) and it usually admired for its low cost. Its energy density is also low, and therefore does not seem to be a good choice for transportation. It is estimated that nearly 17 percent of the world coal reserves are lignite. It is usually crumbly and powdery. 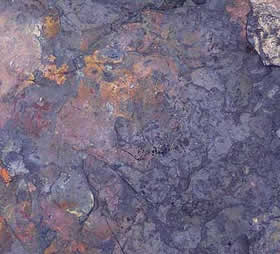 Sub bituminous Coal – This coal is also known as black Ignite. It contains 20 to 30 percent moisture and 35 to 45 percent carbon. This coal is also generally used for generation of electricity. It is admired for its low mining cost and lower prices. 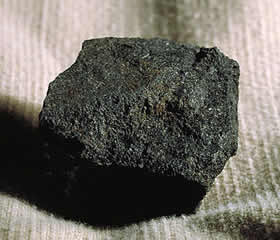 Bituminous  Coal – This coal is dark and hard. This coal is formed when a sub bituminous coal undergoes a higher level of organic metamorphism. The carbon density of this coal is higher and accounts nearly 77 to 87 percent in a dry ash free basis; it is further divided into low volatile, high volatile and medium volatile types. It is used for the generation of electricity, making coke for the steel industry, etc. 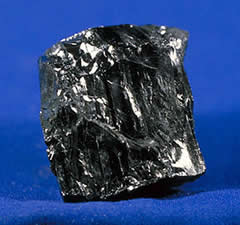 Anthracite Coal – this coal is of highest rank. It is higher in carbon and very low in volatile matter (less than 10 percent). It exhibits a semi metallic luster and burns without smoke.

Its carbon content is nearly more than 87 percent on a dry ash free basis. It is also further divided into three categories depending upon the carbon content – semi anthracite, anthracite and meta-anthracite. It is also known as the hard coal. It is the oldest and least common type of coal. It is blacker and denser. Bituminous and Anthracite together fall in the category of Hard coals.