Key difference: Cycles were supposed to be the basic means of transport from earlier times. Today, these can be categorized according to their functions and components like, number of riders, gearing support, means of propulsion and etc. Hence, there are different types of cycles available in markets which are used for several purposes.

Cycles and their types are used for specified purposes; accordingly there are several bikes available in the markets. Given below is the list of cycles which broadly distinguishes every cycle from the other with some highlighting points. There are many different kinds of bicycles available, which are known for their specific purposes. Various types of cycling and biking require different types of cycles; hence accordingly these are modeled and structured to meet the need of their purposes. Ultimately, the type of riding dictates the type of bicycle; hence these are categorized according to: 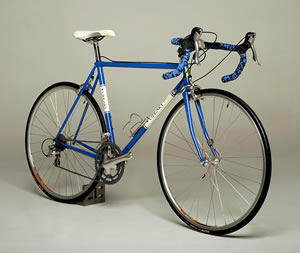 These are designed in order to ride fast on the smooth pavement paths or roads. These have smooth, skinny tires and "drop" handlebars, which can be used for on-road racing. These are lighter in weights, and hence can be ridden faster on paved roads; hence are not fit for riding along the unpaved or unstable roads. Also, these bikes are not able to carry heavy loads.

Road bikes are further categorized as: 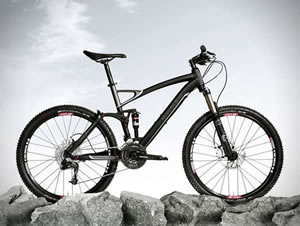 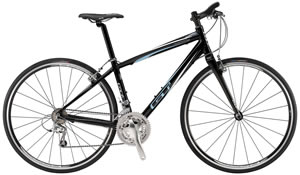 These are both road and mountain types of bikes or bicycles, sometimes also referred as cross bikes. These have large padded seats and upright handlebars, which are known to provide a comfortable riding posture. These are best for casual riding on bike paths, short-distance commuting, and errands around the towns. These are not as light in weights as that of the road bikes. These are best for paved and unpaved bike trails, but are not suitable for off-road mountain surfaces. Most hybrid bikes have front suspension to smooth out small bumps, but some are fully rigid. These are similar to that of hybrid bikes, which are designed for casual ridings. Like that of hybrid bikes, even these provide straight and comfortable posture while riding. Usually, these have wide "balloon" tires, and handlebars which are upright. Most cruiser bikes are single-speed or 3-speed with old-fashioned coaster brake. These are preferred for short distance commuting and errands. 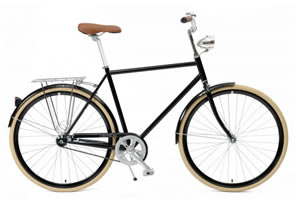 These are commuter or urban types of bikes. This bike has characteristics of both a hybrid and cruiser bike. Usually, these have an upright riding position but their wheel size resembles that of a hybrid bike. Commonly, these bikes are also called as ‘Dutch bikes’. A city bike might also have some or all of these features: 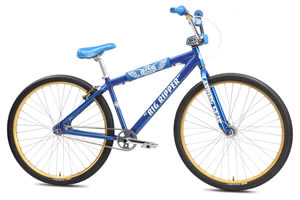 These are popular small sized bikes or bicycles, which are famous among kids. These are used for performing various styles of trick and stunt riding. 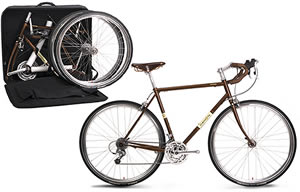 As their name suggests these bikes are traveling bikes, they can be carried along the boats, cars, bus and trains or other vehicles by folding the cycle and its components. Most folding bikes have smaller wheels, which make them a little less efficient and trickier to handle than standard bikes. 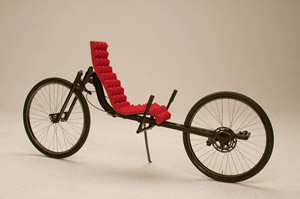 These are available in two-wheel and three-wheel designs and structural types. These have a long and low design structures with full-size seat and backrest. These are difficult when used at the time of pedaling up towards the hills.

These are bicycles especially made for two people or riders. These are available in all types of styles, from cruiser tandems and hybrid tandems for the bike path or boardwalk, off-road mountain bike tandems, and high-performance road racing tandems. These are best for older folks, who want to practice cycling and gain power. These are popular among environmentally-conscious industrial/warehouse applications.