Difference between Above and Over

Key difference: Both, above and over, are prepositions used in the context of something to be placed at a higher position than something else. The key difference is to know, when and how they should be used.

Above and Over are two words used in the English language and they are often confused in terms of their usage. Both the words are used in the sense of ‘higher than’. This article helps differentiate between the two prepositions. 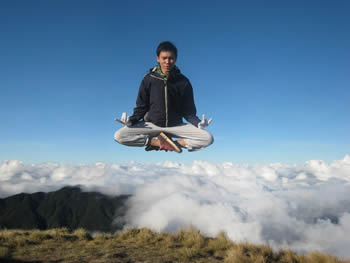 According to Dictionary.com, Above is defined as:

All the given definitions help us determine in what terms or with reference to the preposition ‘above’ should be associated in its meaning. It refers to vertical (physical or figurative) superiority.  It can be more easily explained by examples: 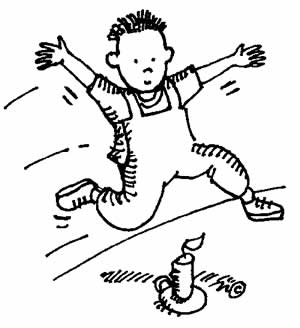 According to Dictionary.com, Over is defined as:

All the given definitions help us determine in what terms or with reference to the preposition ‘over’ should be associated with. It simply indicates superiority or transcendence. It can either be vertical or it just implies some sort of movement. Taking a few examples:

Comparison between Above and Over:

Really it's a stuff things to know for better improvement in grammar.

This is great ! Ifinally know the difference between these two terms .I love my new world of technology. I wish I had it 60 years ago. I would be in a whole different level of life right now.I'm working on it. Thank you Google!

I think I got the essence! Thank you!