Difference between Apostle and Disciple

Key difference: In Christianity, a disciple is referred to a student or a follower of Jesus and his teachings, whereas an apostle is referred to an ‘ambassador’ or a ‘preacher’ who helps in spreading Jesus’ teachings and philosophies.

The terms ‘apostle’ and ‘disciple’ are often eased in biblical studies. They are often interchanged and taken to mean the same. However, there are considerable differences between the two terms. 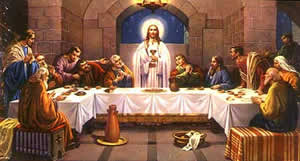 According to Dictionary.com, the term ‘apostle’ is defined as:

This term is derived from the classic Greek word ‘apóstolos’ which literally means ‘the one who is sent away’. It originated and was usually referred to the followers of Jesus.

There were 12 disciples of Jesus, who later turned into apostles. Out of his many followers, Jesus chose the 12 to travel and learn from him; also these men were originally the Disciples of Christ. These were the men who were sent to far off lands to act as messengers. Among these 12 apostles was Judas; It was Judas, who betrayed Jesus and later killed himself, and was replaced by Matthias to carry forward the mission. 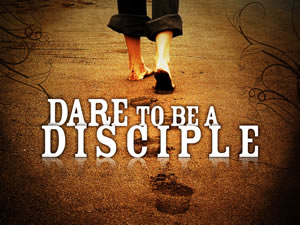 According to Dictionary.com, the term ‘disciple’ is defined as:

This term is derived from the classic Greek word ‘mathaytes’ which simply means a ‘student’. It is widely used in the concept of Christianity.

A disciple is a student or a follower of Jesus and his teachings. They were essentially his students during his existence. Jesus had a huge following; he accepted sinners and women which led to a lot of controversies, though it is still not certain whether they were his disciples or not. The word ‘disciple’ is derived from the Latin word ‘discipulus’ and is essentially considered as a learner who learns from his teacher. Some famous and first followers of Jesus were John the Baptist and Saint Peter; they are considered to be the important ones.  Saint Peter was the first one to have hailed Jesus as the messiah of humanity.

Comparison between Apostle and Disciple: