Difference between Attraction and Desire

Key Difference: Attraction is something that makes one feel interested in another person. Desire is a positive force which connects with the thing that one really wants. 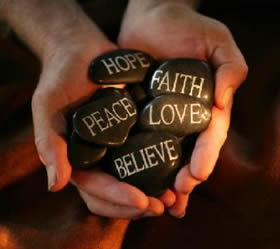 There are two significant phases of attraction: expectation and desire. Expectation is something which is a negative force. It is the way one gets a desire. On the other hand, desire is a very positive feeling that helps one to connect and start a relationship which one really wants to be in. Attraction and desire both have to move on parallel and accordingly, so that one will attain a good result.

Attraction is based on liking someone for a short amount of time but not knowing enough about the person to claim real love. The attraction can be caused by any reason. It can be because of his intelligence, smartness, beauty, attitude, or there would be no reason at all. Attraction is feeling. It is not necessary that a person get attracted towards those who have some reason to be attracted. A handsome guy may find himself attracted to a lady who looks average or ordinary. The initial attraction begins by admiring the person’s physical beauty. Attraction is not just enough for humans, even people get attracted towards tourists places or new things.

According to Dictionary.com, ‘Desire’ is: 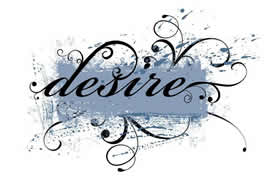 Love as desire, is the every sense of the love that springs up between man and women. Desire is a positive force which connects with the thing that one really wants. When one has a desire of a thing, he expects anyhow to reach his goal. It can be a negative force, but, both of the forces that are desire and expectation have to be used together and accordingly, so that one will attain a good result. There’s a beautiful saying that “the more you expect something that you desire, the better your chances of acquiring it will be". It simply means that a person doesn’t have to be disappointed with one negative thing, he has to constantly anticipate things that he wants.

Comparison between Attraction and Desire: