Difference between Cupcake and Muffin

Key difference: A cupcake is a sweet small cake with nicely dressed icing on it, whereas a muffin is a semi sweet form of small baked cake, with less icing on it. 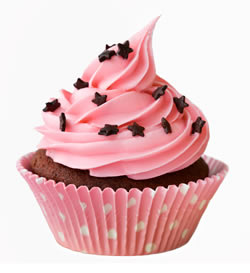 The first mention of the cupcake was traced in 1796, in a recipe notation of “a cake to be baked in small cups” was written in American Cookery by Amelia Simmons. A cupcake is a small type of cake designed to serve one person, which may be baked in a small thin paper or aluminum cup. The icing is generally applied with designs on cupcakes to decorate them.

They are beautiful and cute small cakes, which are made more attractive with icings on it. They are a baked form of cakes and are available in various flavors. They are decorated with frosty icings, which make them look more beautiful and tempting. They are generally loved by everyone; they are mostly party type of desserts. Children specially like cupcakes. They are baked form of cakes which are sweet, soft and spongy in nature. 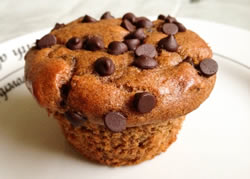 Muffins are yeast-free “American” form of cakes, which are common in 19th-century. The yeast-based muffins are called as the “common muffins” or "wheat muffins".

Comparison between Cupcake and Muffin: