Difference between Despite and Inspite

Key difference: The words ‘despite’ and ‘inspite’ are prepositions used to express contrast. The term ‘despite’ is often more commonly used in English and sometimes is also considered as a synonym for ‘inspite’.

Both, ‘despite’ and ‘inspite’ are used in English with the pronouns, this, that, what, etc. or along with a verb in the ‘-ing’ form. 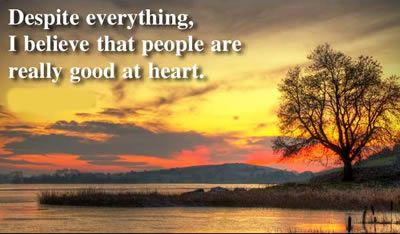 The word ‘despite’ means ‘notwithstanding’, ‘even though’ or ‘regardless’. It is considered to be the formal version for inspite and is more commonly used. It is used in both the sense of a noun, as well a pronoun. It is also used in the second and third clause of a sentence. Words like although, though and even though can also be used as alternatives. The word ‘despite’ is the opposite for the reasoning word ‘because’. 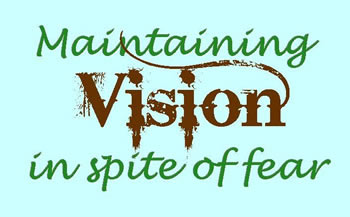 The word ‘inspite’ means the same as that of ‘despite’; most commonly it is used along with ‘of’, such as commonly ‘inspite of’. The term ‘inspite of’ is generally used to denote a degree of contempt or rebellion. Similar to ‘despite’, even ‘inspite’ is used as a noun or pronoun, along with a verb in the ‘–ing’ form, and in the second and third clause of a sentence.

Comparison between Despite and Inspite: