Difference between Fiancé and Spouse

Key Difference: The term “fiancé” refers to a man who is engaged to be married, and “spouse refers to someone who is already married. 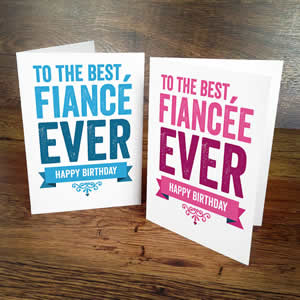 The terms Fiancé and Spouse are often confused because they are both used to refer to people who are or about be married. However, the terms are actually different from each other, as the term “fiancé” refers to a man who is engaged to be married, and “spouse refers to someone who is already married.

Engagement, also known as betrothal, is a promise to wed. It also refers to the period of time between a marriage proposal and a marriage. The period of engagement can be long or short as depending on the wishes of the couple or their family. In some cultures, a couple may be engaged for only a few weeks, however, in some others, a couple may be betrothed since infancy. During this period, a couple is said to be betrothed, affianced, engaged to be married, or simply engaged. The man and woman may also be referred to as the betrothed, a wife-to-be or husband-to-be, or fiancée or fiancé.

Spouse, on the other hand, refers to someone who is already married. Technically, a spouse is a partner in a marriage, civil union, domestic partnership or common-law marriage. As opposed to fiancé, the term spouse is gender neutral, which means that it can be used to refer to either a male or a female. In fact, the term may be used to refer to both polygamous and monogamous opposite-sex relationships and same-sex relationships.

While officially spouse refers to a significant other, it can also be used to refer to non-marital partners who play a social role similar to that of a spouse, but do not have rights and duties deserved by law to a spouse. Commonly, a male spouse is used referred to as a husband, while the female spouse is referred to as a wife.

Comparison between Fiancé and Spouse: