Difference Between Hi and Hello

Key Difference: 'Hi' and 'hello' are two frequently used forms of greeting. They both are synonymous. However, Hello is regarded to be more formal than Hi. 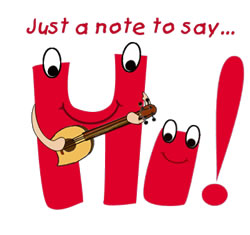 Conversation is an important ingredient of a person’s social life. People like to interact with each other to express their views, opinions and thoughts. It can either be a formal conversation or just an informal conversation. The initial point is to address someone before starting the actual flow of words. This is done by using one of various greeting words like hello, hi, hey, etc.

The two most common greeting words are hi and hello. They can be used to address any person irrespective of gender or age. There is just a small difference between the two and that too depends upon the individual’s choice. 'Hi' is simply regarded as an informal version of ‘Hello’. It is generally used to address the friends or people of the same age as the addressor. On the other hand, hello has achieved the status of the standard adressing term while initiating a conversation on phones. 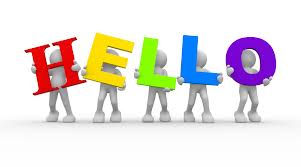 According to the Oxford Dictionary the word 'Hello' originated in the late 19th century as a variant of earlier hollo which is related to holla.

Comparison between Hi and Hello: