Difference between Hypothesis and Assumption 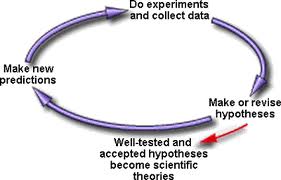 A hypothesis is an uncertain supposition or explanation regarding a phenomenon or event. It is believed to be true by the researcher. It can always be tested by experimentation after the formulation. One acquires all possible evidence to proceed further and the investigation is carried out to test the hypothesis. Initially, it is either accepted or assumed.

According to Tuckman, these three criteria should be kept in mind before stating a hypothesis –

A good hypothesis statement should 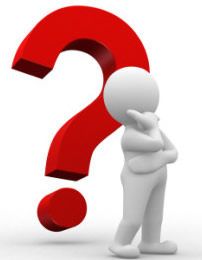 Generally, an assumption refers to a belief. An assumption does not require any evidence to support it. It is commonly based on feelings or a hunch. In the following example, the usage of the term 'assumption' is depicted –

'My assumption is that tomorrow Mary will bring snacks for all'.

Comparison between Hypothesis and Assumption –