Difference between Independent and Dependent Variables 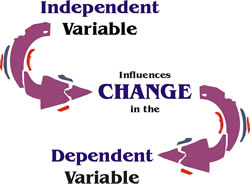 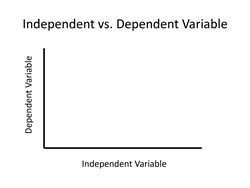 Sunlight is thus the independent Variable, u wrote it is the dependent variable

Hi Rebecca, thank you for pointing out the typo. It has been fixed now.