Difference between Java and C# 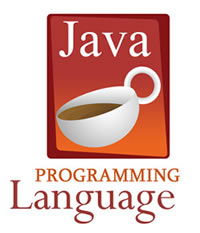 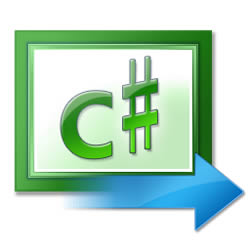 Some differences between Java and C#: