Difference between Title and Position

Key difference: Title is a name or epithet signifying rank, work of art, musical or function. Position is defined as the manner in which a person or a thing is placed. 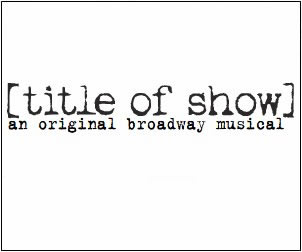 In certain contexts, title is a prefix or suffix added before or after someone’s name. It also signifies an official position or a professional or academic qualification. It is also used in the term of respect. Few titles are hereditary. Titles can be classified as:

Honorific titles - a phase used to convey respect or to recognize an attribute such as:

Authority title - it specifies the office or position held by an official.

The following are default titles:

Above specified are few examples wherein the titles are used in various references. A title can be a distinctive name of a book, a movie or its subtitle, art, musical or a literary composition. Title can be the heading of a statue or a book of law. It can either be a customary right or a spiritual charge in the church. There are university degrees used as titles. Titles can be historic, elected or appointed.

Position is the place, situation or location of a person or a thing. It is the appropriate or customary location. It can also be referred to as a post of employment or job. It can be termed as the social standing in the status of the society. It is also a part of a place in the field from where the player operates. In terms of music, it is defined as the vertical spacing or layout of the written notes in a chord. Chords arranged with the three upper voices close together are in a close position. Chords whose notes are evenly or widely distributed are in an open position. In finance, it is the market position of currencies or commodities. It is a spot, a locality or a rank used in various references. Few other examples can be given as:

Comparison between Title and Position: