Difference between Receipt and Invoice

Key Difference: An invoice is basically a bill that lists the goods or services rendered and the cost of those goods or services. A receipt is an acknowledgement that the customer has paid his bill either in full or in part. 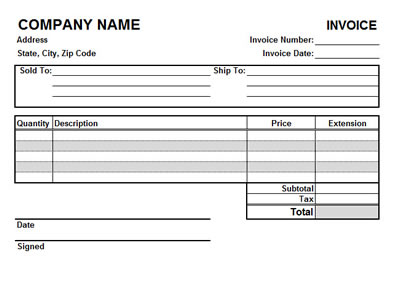 Whenever you buy something, chances are you have either received a receipt or an invoice for it. However, what exactly are they and what is the actual difference between them? 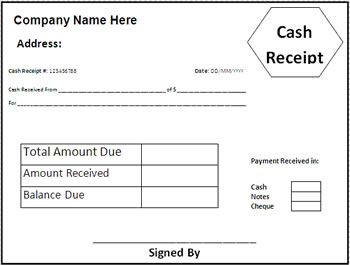 Once, the customer is provided with an invoice, it is the customer’s duty to pay the amount on the invoice by the due date. Once the customer pays the seller, the seller will issue a receipt to the customer for the amount paid. A receipt is nothing more than a piece of paper that proves that the customer has paid the said amount. It also records the sale of goods or provision of a service. In some cases, a receipt may also act as a proof of ownership, as the customer can show it to prove that he has paid for the said goods.

In most modern and low scale businesses, including shops, cafes, etc., the receipt and invoice are merged into one. The ‘bill’ lists the goods purchased, their rate, and the total amount to be paid. After the payment is made, the bill may or may not be marked with a ‘PAID’ to indicate that the customer has paid the outstanding bill.

Comparison between Receipt and Invoice: