Difference between Knowledge and Truth

Key Difference: Knowledge is the theoretical or practical understanding of a subject. Truth is defined as “the true or actual state of a matter.’ It is generally considered to be the same as fact or reality. Many people may not have knowledge of the truth, while knowing something does not necessarily make it true. 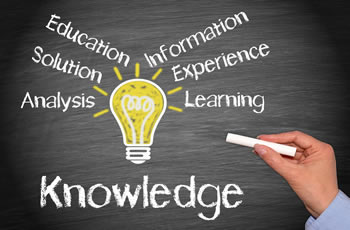 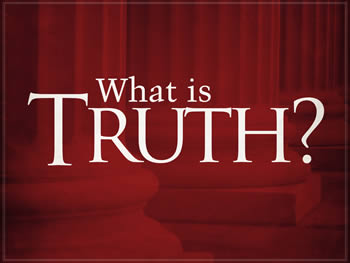 Hence, the main difference between truth and knowledge is that something is truth even if we know it or not. Similarly, we may know something, but it may not necessarily be true. Let us consider another example: a child may say that "I know Santa Claus exists."  However, the truth is that Santa Claus does not exist. The child may know this and believe this, because her parents have told her that. It is her reality for now, however, when she grows up her reality will change, because she will learn the truth.

Another example: John and Mary were best friends. After some time, John stopped hanging out with Mary, claiming that he needed time to himself. However, the truth was that Tom had told John lies about Mary, and has driven a wedge between them. Still, Mary has no knowledge of this fact, however, is does not stop being true.