Difference between Miracle and Magic

Key difference: Miracle is an unusual or wonderful event, believed to be caused by the power of God. Magic is defined as a power that allows people to do impossible things by saying special words or performing special actions.

It is generally believed that magic is an act of a human being, whereas miracle is an act of God. Both, miracle and magic might appear to be the same, but there are differences that need to known; this article helps us differentiate between the two. 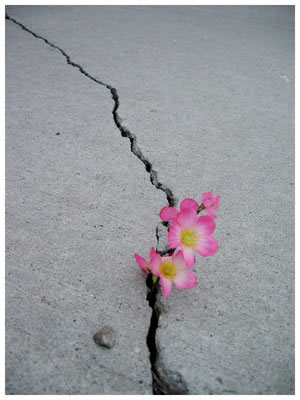 Miracles to a great extent rely on the will of God. A reason to why we cannot expect miracles to happen time and again. They happen very rarely, if at all they are destined to happen. Miracles are based on the power of God and do not use energy. It is considered that God usually works with the laws of nature to perform miracles. Theologians say that, God regularly works through his created nature, yet is free to work without, above, or against it as well. Miracles have nothing to do with the control of objects.

A miracle is often characterized by a beneficial event that is statistical, but not contrary to the law of nature.

Miracles are a source of astonishment and delight; however, it is only after experiencing a miracle that we think about God and praise him. 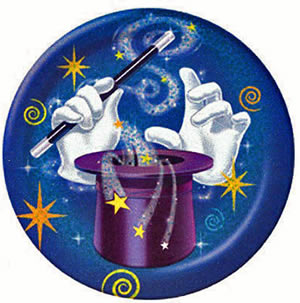 Magic is yet another act, an act performed by human beings. Magic is an attempt to understand, experience and influence the world using symbols and performing acts. It is the twisting and turning of the object's nature. While performing magic, we use the so called energy present around and try to suppress the real nature of the objects. Magic is not a will of God, it is personal. Magic is wielded and something to be impressed upon. It happens in front of our very eyes, much to our delight and astonishment.

Comparison between Miracle and Magic: