Difference between Musician and Composer

Key Difference: A musician is any person who plays a musical instrument or is musically talented. Whereas a composer is someone who creates music. 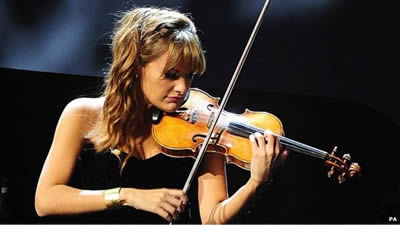 There is a lot of confusion regarding the terms as they are most commonly used together. This leads to people assuming that the words have the same meaning and can be used interchangeably. However, the truth of the matter is that the terms have two different meanings which overlap, which is why a musician is sometimes called a composer and vice versa.

A musician is any person who plays a musical instrument or is musically talented. Whereas a composer is someone who creates music; in fact, the word composer comes from the Latin ‘com’ + ‘ponere’ which literally translates to "one who puts together".

It should be noted that composers would obviously know music and would be somewhat musically talented. They would also likely play a musical instrument, on which they would compose. Hence, a composer is a musician. Yet it is not necessary that they be performers as well. Their role is to write the music, but they won’t always perform it in front of people themselves. 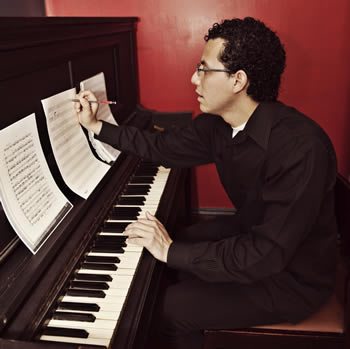 However, it is not necessary that a musician would also compose or write music. It is possible that they just sing or perform music and songs that are written by someone else. Therefore, while a composer is always a musician, it is not necessary that all musicians be composers. Still, there are musicians out there that do compose their own music. Consequently, they can be called either as per their preference, but are often styled as Musician and Composer.

Furthermore, while anyone who writes music is called a composer, the term is often associated with someone who writes classical music as opposed to modern or pop music. In this case, the term songwriter is often used as the music takes the form of a song. Similarly, if a person writes lyrics for a song, but not the music, then they are referred to as a lyricist.

Comparison between Musician and Composer: