Key difference:  PlayStation 2 and PlayStation 3 are popular video game consoles manufactured by Sony Computer Entertainment. PlayStation 2 is a DVD based console, while PlayStation 3 is based on Blu-ray drive, which also reads DVDs, CDs and SACD discs. 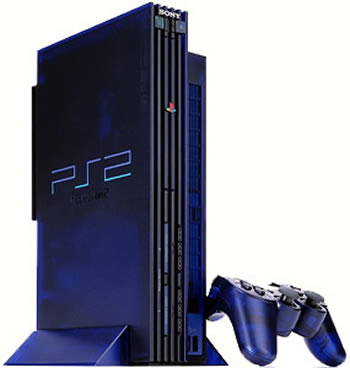 PlayStation 2 is a most famous and appreciated video game console of Sony Computer Entertainment. Its official abbreviation is PS2. It is the sixth-generation console and is still popular among the seventh-generation consoles. It was released first on March 4, 2000, in Japan. It was the best seller game console, during its time. More than 3,800 game titles have been released for the PS2 since from its launch, and more than 1.5 billion copies have been sold.

The PlayStation 2 software is distributed on both the CD-ROM and DVD-ROM. It has a backwardly compatibility with the PlayStation games. The PS2 also supports PlayStation memory cards and controllers. The other such feature which makes it more comfortable to the gamers that is, a variety of non-Sony manufactured memory cards are also available for the PlayStation 2, allowing for a larger memory capacity. The console also features USB and IEEE 1394 expansion ports. The accessories of PlayStation 2 include the DualShock 2 controller, which performs the basic functionality of controlling the motions. These controllers work on the analog pressure sensitivity. The other specialized controllers include light guns (GunCon), fishing rod and reel controllers, a Dragon Quest VIII "slime" controller, a Final Fantasy X-2 "Tiny Bee" dual pistol controller, an Onimusha 3 katana controller, and a Resident Evil 4 chainsaw controller. The other hardware includes a PS2 DVD remote control, an internal or external hard disk drive (HDD), a network adapter, horizontal and vertical stands, PlayStation or PS2 memory cards, the multi-tap for PlayStation or PS2, a USB motion camera (EyeToy), a USB keyboard and mouse, and a headset. 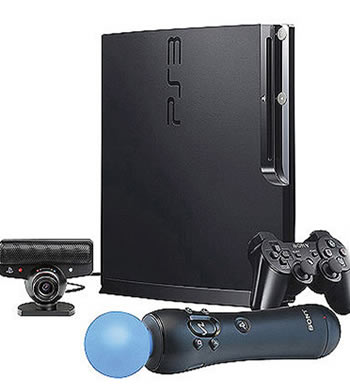 The PlayStation 3 is an early video game console, released on November 11, 2006, in Japan. Its official abbreviation is PS3. It is one of the famous video game consoles developed and manufactured by Sony Computer Entertainment.