Difference between Preposition and Conjunction

Key difference: Preposition is the part of speech that precedes a noun or a pronoun while expressing it in relation to the other parts of the clause. Conjunction is the connecting word that joins two clauses or sentences together. 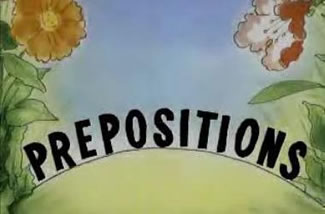 A car is being driven on the road.

The preposition used in this sentence is on, which is describing the location of the car. Similarly there are many prepositions in the English language that provide a noun or a pronoun, its place, location, time, etc., such as: 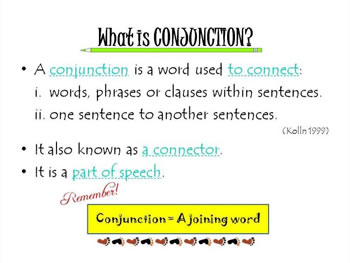 A conjunction is a word that is used to join together sentences, clauses, phrases, and even words. Conjunctions act as the connecting link between two entities and help to avoid obscurity, in terms of meaning of the text.

I didn’t attend school as I was unwell.

The word as is the conjunction used in the above sentence. It explains the reason why the person couldn’t attend his/her school. Some of the commonly used conjunctions in the English language are:

Comparison between Preposition and Conjunction:

its very good for studying English