Difference between Preservation and Conservation

Key Difference: Preservation and Conservation, both words deal with protection of objects. Generally, preservation deals with keeping an object safe from any form of damage or destruction. It aims at keeping the object intact; without change. On the other hand, Conservation generally deals with usage of an object in a wise manner in order to keep it safe. Commonly, the terms are used in context to natural resources. 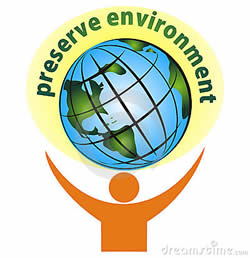 Conservation and Preservation are often confused. Many people tend to use them interchangeably. In reality, they are little different from each other. However, they both deal with the protection of the entities. Preservation refers to the act of keeping safe an item from any kind of loss or damage like injury, destruction, decay, etc. It can also be used in keeping a situation or state intact (without any change). It always deals with maintaining the present state of an entity.

It is used as an umbrella term for activities that reduce or prevent damage. The term is often used in context to preservation of environment. It works in order to maintain the present condition areas of the Earth which remain unexplored or untouched. In context to artifacts, preservation aims in minimizing the physical and chemical deterioration of artifacts. 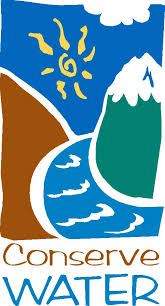 On the other hand, Conservation deals with the careful use of entities, so that they are not wasted or lost. In context to natural resources, conservation aim at using energy, water and other resources in a careful manner. Therefore, it deals with the sustainable use of resources or entities.

Comparison between Preservation and Conservation: