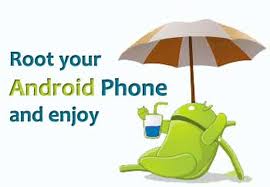 Rooted Android phones are those smart phones which provide a privileged control over the operating system. One gets access to the root of the files, and therefore the smart phone is termed as a rooted Android phone. A user gets the facility to install and run applications which can only be done with special privileges. It is also considered to be the same as jailbreaking (in reference to the Apple products). The main purpose of providing this facility is to customize the phone. One can easily search the instructions for rooting on the internet. 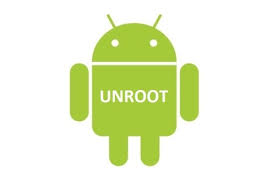 Unrooted Android phones are just the opposite of rooted android phones. It refers to a brand new out of the box phone. It has the original software. This software contains various security levels which do not allow the user to make any type of changes that can damage the hardware. A rooted phone is also known as a stock phone. Another related term is ‘unrooting’, it refers to the turn around process of rooting.

Rooting sounds to be interesting and therefore attracts the attention of a user; however, there are several disadvantages related to rooting an Android phone. One must clear all his or her doubts before thinking about rooting. For example, one must keep in mind that if a rooting process fails then it can lead to serious damage to the phone.