Difference between Kappa and Nupe 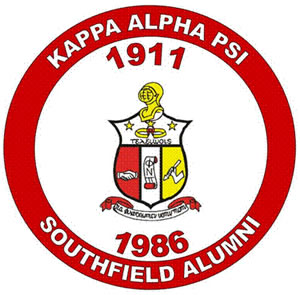 The terms Kappa and Nupe are not well-know to someone outside of the college fraternity scene. Kappa and Nupe are terms associated with the Kappa Alpha Psi fraternity. The Kappa Alpha Psi is a collegiate Greek-letter fraternity. It was founded on January 5, 1911 at Indiana University Bloomington. While, its rules state that it does not limit membership on the basis of color, creed or national origin, it does have a major African-American membership.

Kappa Alpha Psi has over 150,000 members with 721 undergraduate and alumni chapters in every state of the United States, and international chapters in the United Kingdom, Germany, Korea, Japan, United States Virgin Islands, Nigeria, and South Africa. Its notable members are leaders in the arts, athletics, business, civil rights, education, government, and science sectors at the local, national and international level. The fraternity is part of the National Pan-Hellenic Council (NPHC) and is the first predominantly African American Greek-letter society founded west of the Appalachian Mountains still in existence. Kappa Alpha Psi celebrated its 100th anniversary on January 5, 2011, and is the only the second predominantly African American collegiate fraternity to do so. 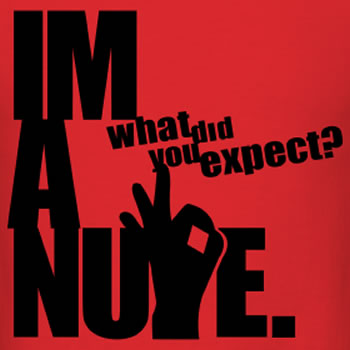 According to Charles Wesley "Ceedy" Morgan, of the Alpha Delta Chapter, “The word "Nupe" had its origin as a manner of "greeting" other members of the fraternity, but it had taken on a life of its own as one member after another began to change the word from a manner of greeting to something that they defined as secret and/or sacred, some "higher level of membership" in Kappa Alpha Psi." He goes on to state that "Every Kappa is a Nupe, and every Nupe is a Kappa."

Comparison between Kappa and Nupe:

Who should I contact that's giving the Nupes a bad reputation? What is the penalty for any high level to kill his own family? Now its a major problem.