Difference between Skill and Ability 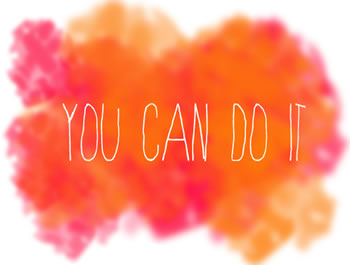 Most people often tend to us the terms ‘skill’ and ‘ability’ interchangeably, however, few actually realize that there is a difference in the way in which the two terms are used. The primary problem in differentiating them arises from the fact that both terms refer to arbitrary things, i.e. things that cannot be measured or easily distinguished. Hence, they also cannot be easily compared due to the same reasons. However, since they are similar in nature, this is what causes most people to confuse them for the same reasons.

According to the Oxford Dictionaries, a skill is ‘the ability to do something well; expertise,” whereas an ability is defined as “possession of the means or skill to do something.” As it can be seen, the two terms are interrelated, which is why the definitions even use them to define each other. 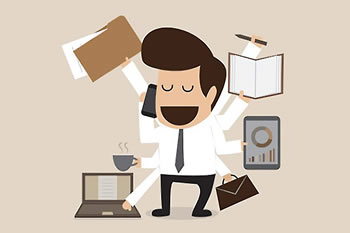 Let’s consider an example, which may be easier to explain. Most people know how to run, i.e. they have the knowledge of what is required in order to run. One must put one foot in front of the other and increase their speed. Now, most people have the ability to run. They can run, they may not be good, or they may not be able to run for long periods of time, or cover large distances, but for all intent and purposes they can run. However, this still goes not ensure that they have the skill required to become a runner, an athlete or a professional. The can run, just not as well to be really great at it. Hence, it can be said that ability is being able to do something, but skill is required to do it well.

Another difference between the two is the fact that abilities are considered to be natural or innate whereas skills are behaviors which have been either learned or acquired. Basically, this means that while one may have the ability to do something, they may not do it well; but by learning and practicing, they can develop the skills required. Looking at the previous example, one may have the ability to run, even though they may not run quite well. However, they can practice and develop techniques, i.e. train in order to develop that ability into a skill, so that over time they may become an exceptional runner.

Comparison between Skill and Ability: