Difference between Submarine and Ship

Key Difference: A ship is a large vessel which floats on water. It has a huge capacity to carry cargo or passengers than ordinary boats. Submarine is a specialized watercraft which propels beneath the water as well as on the water. Submarines are usually built for warfare. 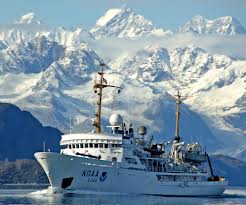 Ships and boats are one of the oldest means of transportation as the first ships were made and used thousands of years ago. Ships are used for various purposes like transportation of passengers, cargo, for leisure, sports, etc.

Ships are large and complex vehicles. One important thing with this vehicle is that it is designed in a way that it is able to sustain in its environment for a long time with great level of reliability. It is made up of two important parts – the hull and the machinery. ‘Hull’ forms the shell of a ship which includes its superstructure. ‘Machinery’ includes main engines as well as auxiliary machinery which include boiler, generators, etc. 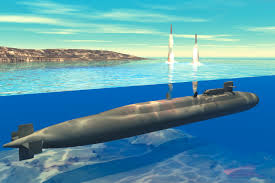 Comparison between Submarine and Ship: