Difference between Democracy and Monarchy

Key difference: Monarchy is the rule of the king, queen or emperor. Democracy is the form of government made by the people. 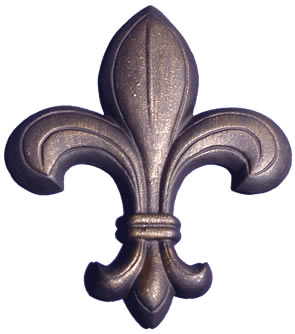 A monarchy is a political system where the head of the state is decided by heredity and there are no elections for it. Upon the death of the monarch, the crown is passed from one generation to another. In monarchy, it is essential to be a part of the royal family, and it is the children of the existing monarch who inherit the title and the power. Monarchs use titles such as king, emperor, queen, duke and duchess. They hold the title for life or until abdication. The monarch is set apart from all other members of the state. He makes all the laws and decisions for the state and the people. In monarchy, the citizens are not equals in front of the law, higher officials of monarch are not restricted by the law. The citizens may be given the privilege of freedom and liberties, depending upon the preferences and inclinations of the monarch.

Monarchy is considered to be of two main types: constitutional or absolute. In a constitutional monarchy, power is isolated for the monarch in the constitution of the country. An example is UK, where the queen has no say in law making and does not deal with affairs of Parliament. She is the symbolic head of the government, and the royal family is simply continuing with its traditions. In an absolute monarchy, the royal family has supreme powers and it can participate in law making. There is no voice of the people and the government can implement laws as it wishes. 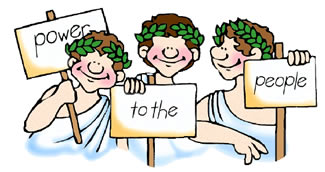 Democracy is a form of government in which the power of governing is derived from the people. It is a government formed by the people, and it is for the people. In this form of governance, power lies in the hands of the people. It is the people who choose their representative and elect him for governance by exercising their right to vote. People have a say in the making of laws along with the government. All the citizens in a democracy are treated as equals. Democracy is based on the principles of freedom and equality. There is no hierarchy in systems; women are considered equal and no superiority among citizens. There are various forms of democratic government: representative, liberal and constitutional. Each are based on the main ideas of democracy along with the government conditions.

Comparison between Democracy and Monarchy:

This was helpful thxs.

super helpful!!! i took a lot of notes on this, thank you!

Hi how are you guys im a 12 single

Difference between Democracy and Monarchy | Democracy vs Monarchy

very helpful for a test

really it's very useful , and helpful and i think monarchy is really hereditary as people may not do what they want