Difference between UN and WTO 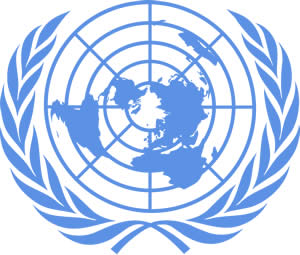 The UN has six principal organs: the General Assembly (the main deliberative assembly); the Security Council (for deciding certain resolutions for peace and security); the Economic and Social Council (ECOSOC) (for promoting international economic and social co-operation and development); the Secretariat (for providing studies, information, and facilities needed by the UN); the International Court of Justice (the primary judicial organ); and the United Nations Trusteeship Council (inactive since 1994).

The UN also has agencies such as the World Bank Group, the World Health Organization, the World Food Programme, UNESCO, and UNICEF. It also has the International Court of Justice, where it hears disputes between different countries. The major objectives of the UN are: peacekeeping and security, human rights, economic development and humanitarian assistance, helping colonies attain independence, supporting environmental issues and declaring and coordinating international observances. 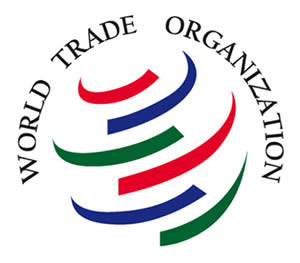 The World Trade Organization (WTO) that was created in order to facilitate and liberalize international trade. It was established on 1 January 1995 and was a successor to the General Agreement on Tariffs and Trade (GATT). The WTO deals mostly with regulating trade between member countries and provide a framework for negotiating policies. It also helps in formalize trade agreements and helping countries dispute resolution process and enforces adherence to WTO agreements. The agreements are signed by the representatives of member governments and are then ratified by the representative’s respective parliaments.

The organization is currently working on negotiations from the recent Doha Development Round, which began in 2001. It has been trying to find a common ground in trading practices and conflict between free trade on industrial goods and services between the developed nations and the developing nations.

The main functions of the WTO include:  oversees the implementation, administration and operation of the covered agreements, provides a forum for negotiations and for settling disputes, review and propagate the national trade policies, ensure the coherence and transparency of trade policies through surveillance in global economic policy-making and assisting of developing, least-developed and low-income countries.

Comparison between UN and WTO: