Difference between Youth and Teenager

Key Difference: Youth refers to a young person, i.e. a person between childhood and adult age. On the other hand, teenager refers to someone who is specifically between the ages of 13 and 19. 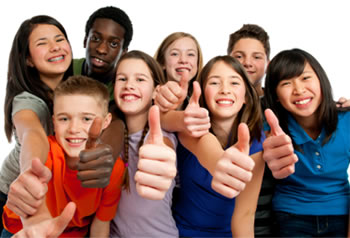 In most cases the terms are interchangeable and can be used as synonyms. However, the two terms to tend to have difference contexts and specific definitions. Youth refers to a young person, i.e. a person between childhood and adult age. On the other hand, teenager refers to someone who is specifically between the ages of 13 and 19.

The youth is typically considered to fall in between being a child and an adult. This means that the youth can be any person who cannot be counted as an adult. The term can also be used to refer to the whole young generation as one, e.g. today’s youth, or it can refer to the qualities that are usually associated with being young, e.g. I was very energetic in my youth.

However, the definition of teenagers is very specific. It refers to a person who is in their teenage years, i.e. thirteen, fourteen, fifteen, so on and so forth until nineteen. So, basically a teenager is anyone in their teen years. Teenagers are under the age of being counted as an adult, hence it can be said that all teenagers are youth, but not all youth are teenagers. 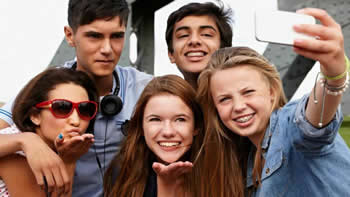 In addition to the literal and technical definition of the terms, each of them also has societal implications. In that regard, there is sometimes a negative connotation applied to the term teenager. Even saying the term teenage may invoke the idea of a moody adolescent who may or may not be spoilt or whiny and complaining. Of course this is generalization and does not showcase the entirety of what it is like to be a teenager. On the other hand, youth is understood to convey a young adult, i.e. someone who is almost an adult or one who is responsible and mature as an adult.

Comparison between Youth and Teenager: