Difference between B.Sc. and BS 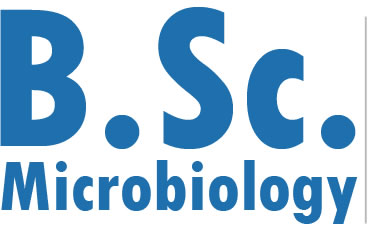 B.Sc. or BS refers to an undergraduate academic degree. It usually lasts from three to five years, depending upon the country in which it is being implemented. B.Sc. is also referred to as Bc., B.S., BS, B Sc, B.Sc. or BSc; less commonly, S.B., SB, or Sc.B.

The definition of science is subjective, and thus the defintion and categorisation of subjects also vary between the Universities. However, science can also include subjects that involve technical fields. It is normally awarded in the majors like physical and biological sciences, engineering, and agriculture. BS is just a slang for B.Sc, and the usage is quite common in the United States of America. Therefore, we can conclude that there is no difference between the two.

Comparison between B.Sc. and BS: